Cartoning machine for the packaging of collector coins 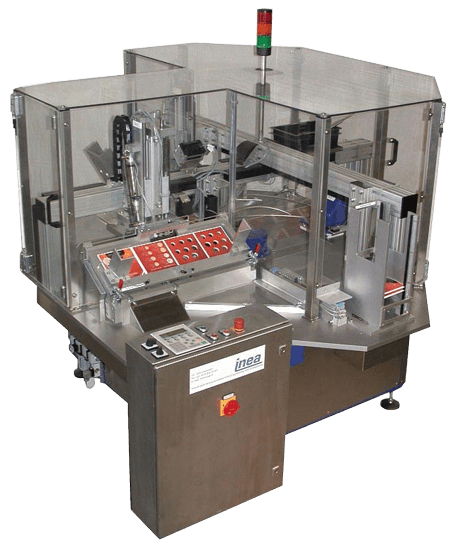 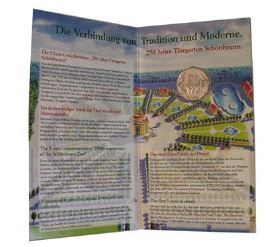 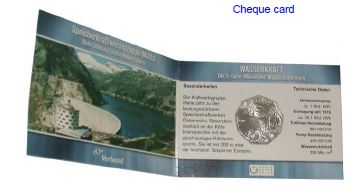 The cartoning machine is equiped with two magazines, one to take up the cardboards and one for the plastics blisters with coins. Depending on the product, the magazine can easily be changed, therefore a great autonomy can be reatched.

The procedure of the packaging is made by the following steps:

1. In the first step, one cardboard is being picked up from the magazine and pre-folded

2. In the second station, one blister with coins is being picked up from the magazine and placed into the cardboard in one step

3. During the movement to the next station, one flap of the cardboard will be folded

4. In the third station, the folded flap will be pressed against the opposite flap

5. During the last movement, the cover flap is being folded

6. In the fourth station, the folded cardboard is piled into the magazine for the picking-up

Do you want more information ?